Compassion Is Not a Soft Skill 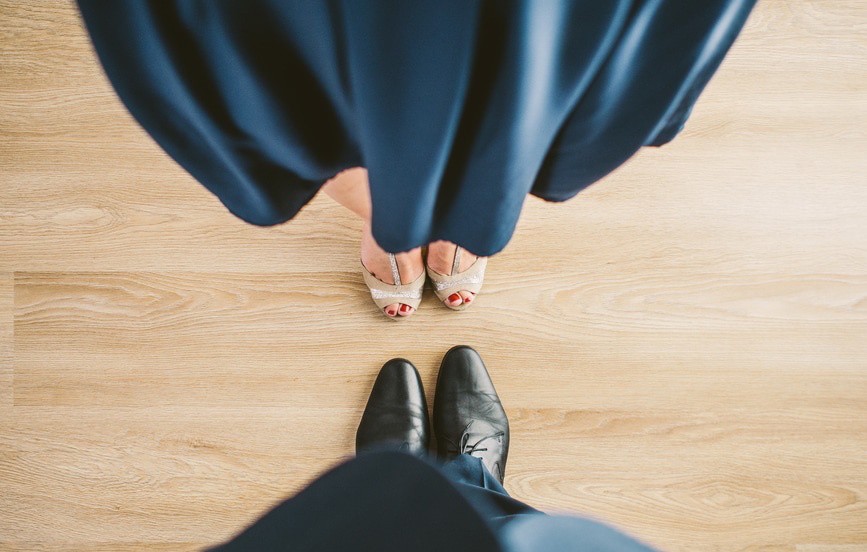 As part of the Institute’s Mindful Leadership training, leaders learn to ask, “What is called for now?”  If “have some compassion” is the answer, it can be a challenge, especially if someone is attacking your work.

Once, leading senior executives through a change management process, I was confronted part-way through an exercise by a top executive who had become visibly agitated. He stopped us saying he lacked confidence in our process and thought it ill-advised, and frankly questioned our motivation and intelligence.

That moment made me understand why, out of the four fundamentals of Mindful Leadership – focus, clarity, creativity, and compassion – leaders report struggling most with compassion. Of course, the misconception that compassion means hearts, rainbows, and an inexhaustible patience for mediocrity doesn’t help. Nor does construing the word’s roots to suggest we should suffer with another seem like such a good idea. Where is the leadership if we are struggling too? But if, through Mindful Leadership, we learn to work with our own reactivity and take a step back to see the bigger picture, we can help others do the same.

However, it takes both courage and willingness. Three kinds of willingness, to be precise. First is a willingness to actually bear witness to difficulties. When people are having a hard time, we see their troubles and conflicts not as isolated events or character flaws, but as conditions arising as a result of intersecting components. It isn’t necessary for us to rush right in and try to fix it all.

For example, when I was challenged by that senior executive, the first willingness was to see his agitation and not ignore it. It felt risky: he was my senior in both age and years of service. Having been taught about “generational difficulties” in adapting to change, I might just have chalked his response up to “resistance to change”.  This seemed different, so I turned to him and inquired gently.

His agitation burst out. “Are you suggesting that I’ve been incompetent?” he sputtered, landing a modicum of spit right on my cheek.  I might have reacted angrily or shamed him for being so aggressive, but I was curious about the bigger picture. This man, committed to the organization, had been an outstanding contributor in the past. What was it he had heard?

Which brought me to the second willingness, a willingness to relate to the experience in some way so you can understand it either emotionally or cognitively, and know on a deep level that you yourself might respond the same way given the right conditions. In this case, I recognized that the executive had been emotionally triggered; who among us hasn’t at some time or other? Rather than making assumptions about him or his character, or trying to decide what might have provoked him, I listened deeply. “It’s interesting that you heard that; tell me more,” I said, really wanting to know.

What he had heard, as he explained himself, turned out to be instrumental in the process going forward.  Which illustrates the third form of willingness, the willingness to act in a way that alleviates difficulties the first two have clarified. In this case it called for me to be open to this man’s wisdom going forward. Together we took a closer look at the change management process and decided to be more attentive to ensuring that ‘sincere gratitude’ was evident for past performance. This executive has become and remains to this day a lead advocate for the ongoing change process in his company.

Theologist and philosopher Thomas Merton wrote, “The whole idea of compassion is based on a keen awareness of the interdependence of all living things.” Leaders in organizations know that interdependence is a vital factor in leading with excellence, and “making nice” isn’t always being kind. For example, allowing an employee to continue to operate at a sub-par level isn’t compassion; it actually perpetuates difficulty and dysfunction. How we choose to support an individual depends on looking at all the relevant conditions: Are they the right match for the job? Do they need employee counseling? Could they benefit from coaching?

If we’re willing to practice the three kinds of willingness, and pay enough attention, we can create the conditions for compassion to flourish. We do this by focusing on the connections of interdependent parties and by attending to our own conscious and unconscious biases, which separate us from others. This brings clarity, so we can open to spaciousness and the wisdom and compassion it brings.

Compassion enables us to act in a way that not only serves the world well, but inspires others to do the same. Pausing with a little curiosity is sometimes all it takes to facilitate transformation.

Interested in learning mindful leadership? Join us June 2nd-3rd for our upcoming Leading Differently retreat at the Hilton Garden Inn in Wayne, NJ. 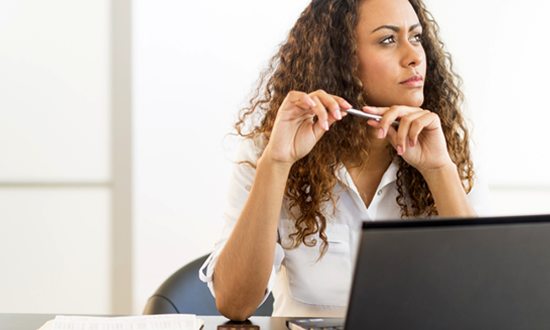 Leading Differently: The Power of a Purposeful Pause© Retreat

During this 2-day nonresidential retreat, we will explore mindfulness meditation and practical applications to enhance our ability to lead and live with excellence. For a limited time, special Early Bird pricing is available for this program. Click below for more information.