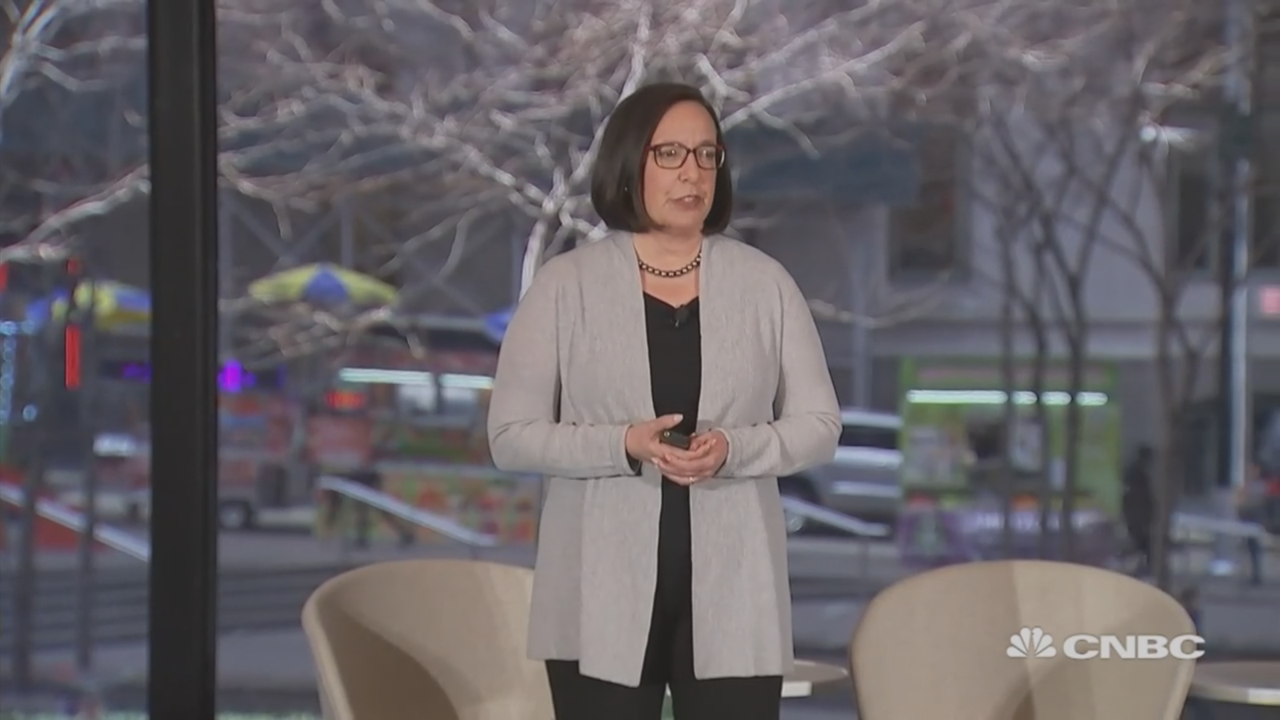 Long days. Difficult conversations. Deadlines. Pressure to perform amidst an ever growing number of distractions. These are just some of the challenges facing executives and employees at companies big and small. The result? Stress, anxiety, and lack of focus, to name a few. Enter Janice Marturano, a former General Mills executive shares how she created a solution…

Like most busy professionals, Janice Marturano was working long hours, putting out fires and dealing with nonstop demands not only inside the office but outside as well. Vice president of public responsibility and deputy general counsel at General Mills, the then 43-year-old was married with school-age children, president of the board for a large nonprofit and the daughter of aging parents.

“I was a 21st-century juggler,” she said at CNBC’s @ Work Talent + HR Summit on Tuesday in New York City.

In 2000 Marturano received a call from her CEO asking her to lead a team of people to get a multibillion-dollar deal approved by the FTC, she said. The deal, intended to take six months, dragged on for 18. “The team and I were working seven-day weeks, and I sent my family away twice without me. Six months in, my mother passed away. I had no time to grieve. I do what busy professionals do; we play hurt, push it away. Six months after that, my dad also passed away. The deal was over, but I was profoundly aware that I had lost something.”

At the advice of a physician friend, she decided to take some time off from work to attend an intensive retreat for executives in Arizona called the Power of Mindfulness.

Just what is mindfulness? It is the art of being fully present and aware of where we are and what we’re doing, without reacting or being overwhelmed by what’s going on around us. Something most people in this 24/7/365 world find impossible to do.

‘I Had Never Heard of Mindfulness’

Two years ago on a last-minute whim, I attended the Institute for Mindful Leadership’s Mindful Leadership & Wellness Retreat. I was one of 20 financial advisors from the Fusion Advisor Network who spent three days in the New York Catskills being introduced to mindfulness. 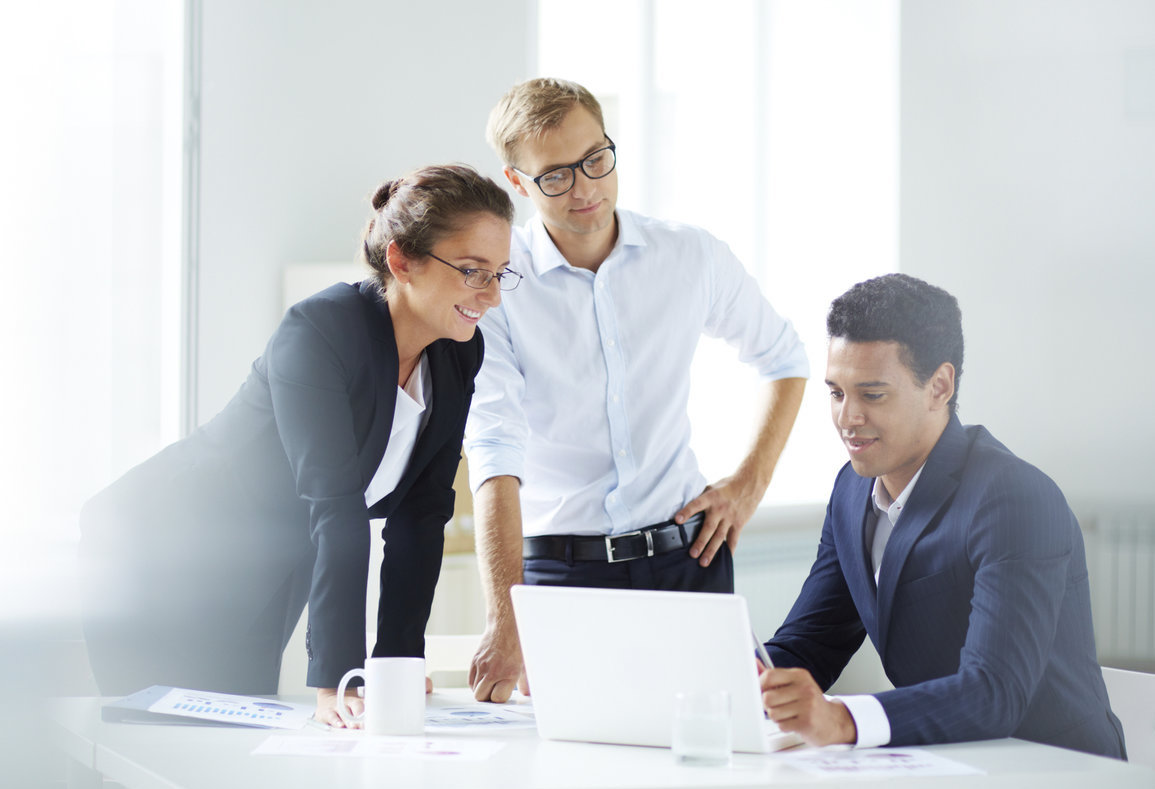 5 Tips for Practicing Mindfulness at the Office

Mindfulness training is about your life. It isn’t about the time you meditate on a cushion or chair. It is about learning to be awake for each moment of your life. So bringing your training into the moments in the day is a necessary requirement. 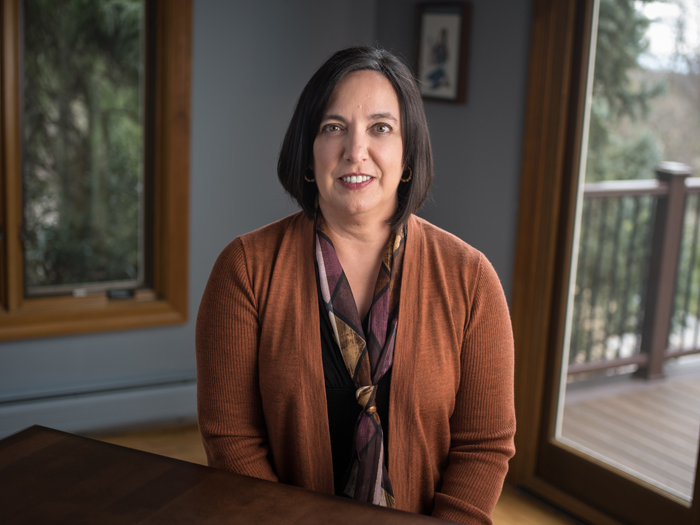 How to Be An Inspiring, Effective, Mindful Leader

by Institute for Mindful Leadership | Podcast

Matt Tenney from The Mindfulness Edge Podcast interviews Janice Marturano on why mindfulness is not about “clearing your mind,” the only three things you need to begin a daily mindfulness practice, and a few things you certainly don’t need