Finding the Space to Lead

“It really worked!” announced one of the corporate leaders as she arrived early for a mindful leadership practice session. Susan (as we’ll call her) was visibly happy and excited, an unusual response for 4:00 p.m. on a workday. When I asked her what was up, she told me she had just come from a meeting where a major change in corporate direction was announced that would result in months spent reworking something that was well underway. Normally such an event would have made Susan so upset she would need to be, in her own words, “scraped off the ceiling.” But this time, she said, she drew on the mindfulness training she had been practicing over the past several weeks and discovered she had the capacity to respond in a different, more skillful way.

Compassion: a Fundamental of Mindful Leadership… and Life

What is the role of compassion in the workplace? Very simply, it is one of the four fundamentals of leadership excellence, of mindful leadership and of living mindfully. And it can be a New Year’s resolution that you can implement starting today!

As we enter this season of holidays, it is easy to be carried away with trappings and commercialization and, in the process, lose the deep historical, religious or heart-centered meaning of this time of year. Our already busy calendars just get busier as our ‘to-do’ lists grow longer and longer. There is food to prepare, presents to buy, and parties to attend.

Mindful Leadership: Being the Leader We Know We Can Be

Our journey to develop the qualities of mindful leadership calls us to be present in this moment, to be ‘still in the midst of activity’. Or, more accurately in today’s world, in the midst of the chaos that often typifies our lives. As we begin to cultivate a practice to develop the qualities of mindful leadership, we begin to recognize the folly of believing that if we could just move faster, we would eventually catch up. 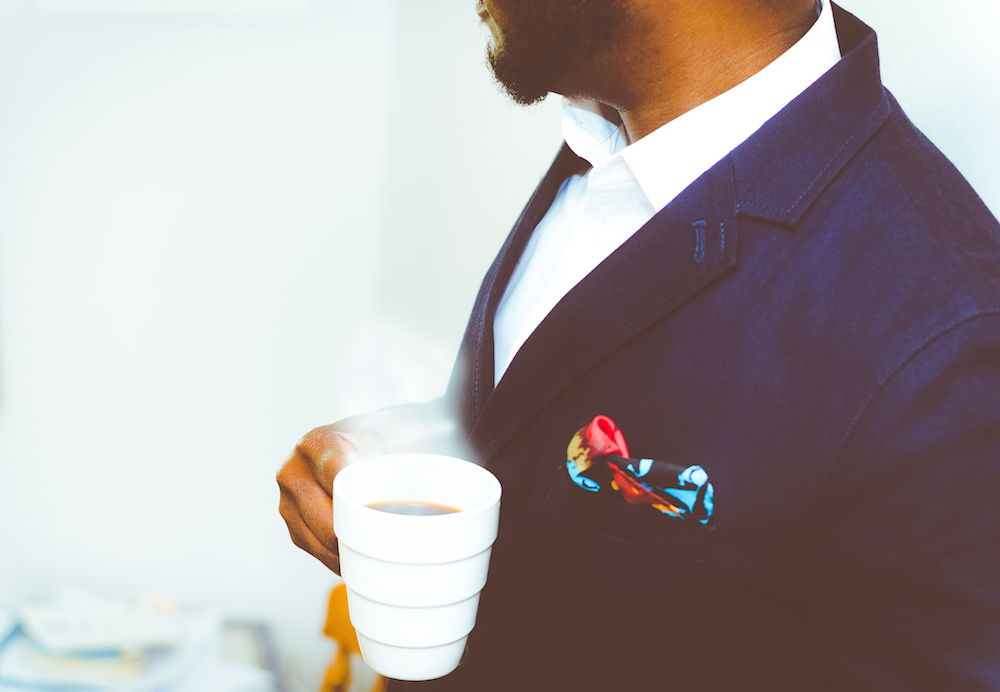 All too often, we as leaders lose our way. Rather than face into what is most important, we allow ourselves to get pulled into the surrounding chaos or distracted by the ’emergency of the day’ while the truly important matters are left unattended.